Bilfen and The Circus In Stockholm

The taxi brought us to the Bilfen School Theatre in Istanbul. As always the driver was comparing his racing skills to those of a Formula 1 racer. There are no crazier people than Istanbul cab drivers. It’s a city so large it’s very easy to lose your sense of direction and since I had no clue where we going, we hoped the taxi driver did but we weren’t sure. You’re never sure in Istanbul. 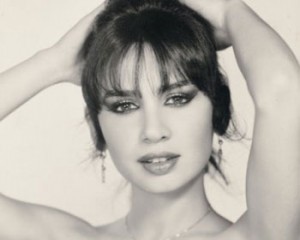 I just was impressed by the endless line of apartment blocks with restaurants and small shops at the ground floor. In the nineties I had been a frequent visitor of Johannesburg, another huge city but Istanbul is a different ball game. It’s like an overflowing beehive 24/7.
The school is located on top of one of the many hills on which Istanbul is built so the view over the metropole was great: the Blue Mosque, the Bosporus, Aya Sophia and the Sea of Marmara just within reach.
Inside the private school there’s a nice theatre where the Sezen Aksu Acoustic Band would rehearse this week in Februari in 2010. They supplied me with a wreck of an acoustic bass but I was anxious to do the  thing right so I complained only to myself….not to Cem, the huge guy who handled all the gear for years. The whole crew, whom  I was to get really good friends with, was at hand even during rehearsals. Something which I of course, was not used to: we jazz guys are highly DIY oriented. Food and drink were plentiful and we worked in a quiet, but reasonably organised way. Listening to the songs and then searching for the right groove and feel for the new band. We reworked some of the most popular tunes Sezen and booker/ producer Riza Okcu had selected. 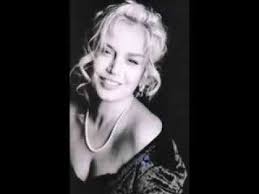 Recomposing the material is a real nice way of getting deep into the songs. It helps you to put a layer of your own creativity into the song that wasn’t there before. Since Sezen’s songs are real pop songs, almost like French chansons with a middle eastern flavor, we managed to make it work quite well. It was kind of a struggle to deal with the language, and it would remain so for years due to my lacking progress in Turkish, but since a few colleagues spoke English, French and German I managed to follow the gang. I got to know all the guys that became such very good friends in the progressing years. 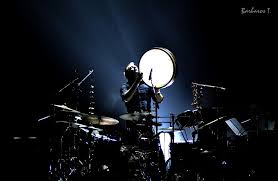 Jarrod Cagwin is the drummer of the Acoustic band. Since we were the only foreigners in the band we had a natural flow of growing partnership in running the rhythm section. We lay down thick fat grooves and played Turkish music in a different way than in Sezen’s previous bands.  We both come from the heavy rock like Led Zeppelin, Rush 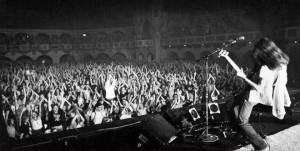 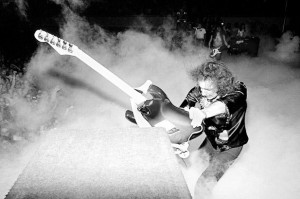 which was all around us in our youths, learned to play jazz well afterwards and often had a trip down memory lane when we looked for ways to describe and play grooves or when just making fun. And fun it was. 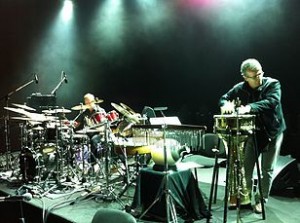 Mustafa Boztuy was the percussionist from Hannover Germany so communicating with him was easy. He was not from the inner circle around Sezen either but added great value to the percussive power of the group. Mustafa lived in Germany since he was 19 and he takes benefit of the best of both worlds. A very spiritual man, who hates religion as poison of the mind-like me-, but looking for depth and sensible social intelligence in life.  Often we arrived at Ataturk Airport together and then headed into the heart of Istanbul. Talked and discussed many things that really concerned us in our daily life but also more in a philosophical manner. 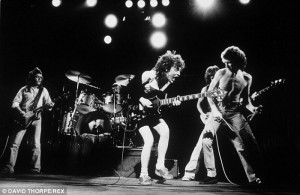 We rehearsed all week but there was no sight of Sezen during the first few days. But the last day we would have a whole rehearsal with her. When she eventually arrived the air became electric and many of her personal crew were running around as if the Queen of Turkey came down from the palace. She was, and is however, a very gentle and sweet, loving woman. A party animal is an understatement I reckon and she immediately started to hand out glasses of Jack Daniëls which I like but both Jarrod and Mustafa politely declined. 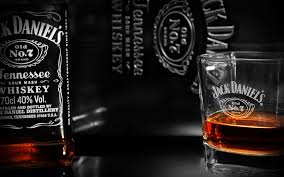 Mustafa stuck to his langtime decision never to drink a drop of alcohol anymore but Jarrod couldn’t escape the lady right in front! It was hilarious. He had no idea how not to embarrass Sezen but the point is that Jarrod just can’t stand and handle strong liquor. He just gets very sick….it wasn’t the last time I saved his ass as he would save mine at least as many times. I like JD every now and then and then was as good as any….. 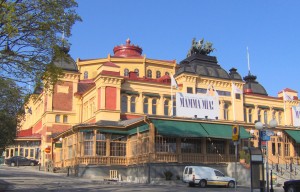 We split up and would get together in Stockholm Sweden to start the European tour in The Circus; a beautiful old wooden theatre. It was still very icy  and cold early March when we arrived. We stayed in one of those hip Scandinavian design style hotels where luxury is as common as a lightbulb. Flying with my double own Pillement bass from the early 1800’s in a huge flight case costed €750 extra so I was kind of scared they’d make a fuzz about the excess travelling costs but there was not even a blink in his eye when I mentioned the amount to the tour manager Cagdas before he reimbursed me the money. Wow; this is really a different ballgame, I thought. Little did I know they normally travel with a truckload of luggage just for Sezen herself and then there’s the group of over 25 people that come along…. 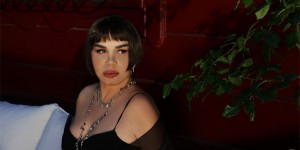 We did the sound check in the theatre and we just got back to the dressing rooms and about to have dinner in our “Green Room” when the fire alarm went off. It was like someone drilled a hole in your eardrum. Out! Out! Out! Out! Came the security screaming into the room. It wasn’t me! It wasn’t me! Shouted Sezen as we went outside in the freezing cold of pre spring Stockholm. I wonder why she shouted that so vigorously. Of course the Circus did not burn down that night. And we got back inside anxiously awaiting the first gig of the tour. As a musician you practise your instrument ‘till you’re a master. But when you’re touring, mastering the waiting is a different hard nu to crack. You wait at the airport, at the customs, at the hotel, before roll call, before sound check, before the gig, before going back to the hotel, before the adrenaline level has waived….being a musician is often a waiting game. 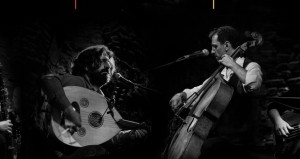 We entered stage and started to play our newly arranged intro put together of Fatih Ahiskali’s and Özer Arkun’s tune. As soon as we started to play the Turkish 9/8 rhythm, which is an odd one for someone who considers jazz timing hard, the thousands of people started to clap along…. I couldn’t hear anything anymore, let alone, the direction of the tune! In 9/8! Every Turkish person grows up clapping and dancing to the rhythm and Jarrod and I looked at each other in horror. The noise kept on and on and by the time we were at the end the whole band had lost it. It was nerve wrecking. Then I started the intro of Gülümse by arcing a long low G note. Lights dimmed and spotlight came on. 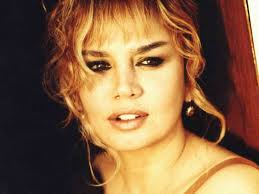 As Sezen entered the stage the audience couldn’t hold back anymore. They screamed and shouted, whistled and were in awe. That night it sounded as if the whole world shouted for Sezen Aksu. It was louder than the loudest concert I had played or listened to. It was heart-warming to see so many people longing for the person who’d been a part of their lives for so long. Someone who comforted them in harsh times and who celebrated their feasts and parties with them. The Grand dame of Turkish music was getting steamed up, was picking up speed and we were right there, following every move, every musical curve she took, skipping parts and continuing longer or stopping short before the ending. We were on the move….